Search for Unclaimed Life Insurance in 17076

^ Residents in 17076 can search for unclaimed life insurance policies on the official Pennsylvania government site. 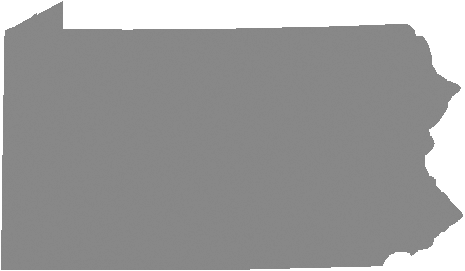 The ZIP code of 17076 (Oakland Mills, PA) has a population of approximately 48 and is located in Juniata County in Pennsylvania. [4]

For more information about 17076 Life Insurance, or for additional resources regarding life insurance overall, visit the Pennsylvania Department of Insurance.

Other ZIP Codes in Pennsylvania