Life Insurance in WA by City 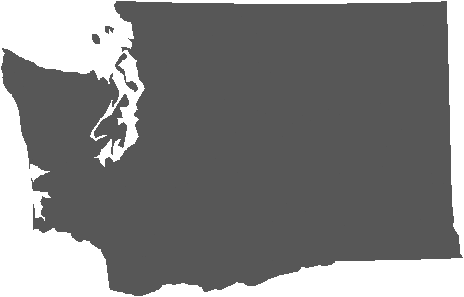 
Washington ranks 31st in the U.S. in health insurance coverage, with 86 percent of state residents having coverage. [3]

For more information about Washington Life Insurance, or for additional resources regarding life insurance overall, visit the Washington Department of Insurance.